For their 20th anniversary on stage, Bozen Brass created an entirely new programme with pieces of music that were especially composed or arranged for the South Tyrolian quintet by its member Robert Neumair.

Black and white represent the extreme color values representing the limits to the right and to the left. In between, the music plays in all colors you can imagine. The bow is drawn from the past in baroque to the present.

Of course "Black or White" by Michael Jackson is part of the programme - this happened before his death already.

As usual the musicians rush unconventionally but on a high level through all musical genres and styles. Black Or White includes renaissance music from John Dowland, virtuosic music by J.S. Bach, funny sounds from Rossini, big opera by Verdi, songs by Michael Jackson, the king of pop, rock music by Sting, jazz and groovy sounds by Chick Corea and Jaco Pastorius. 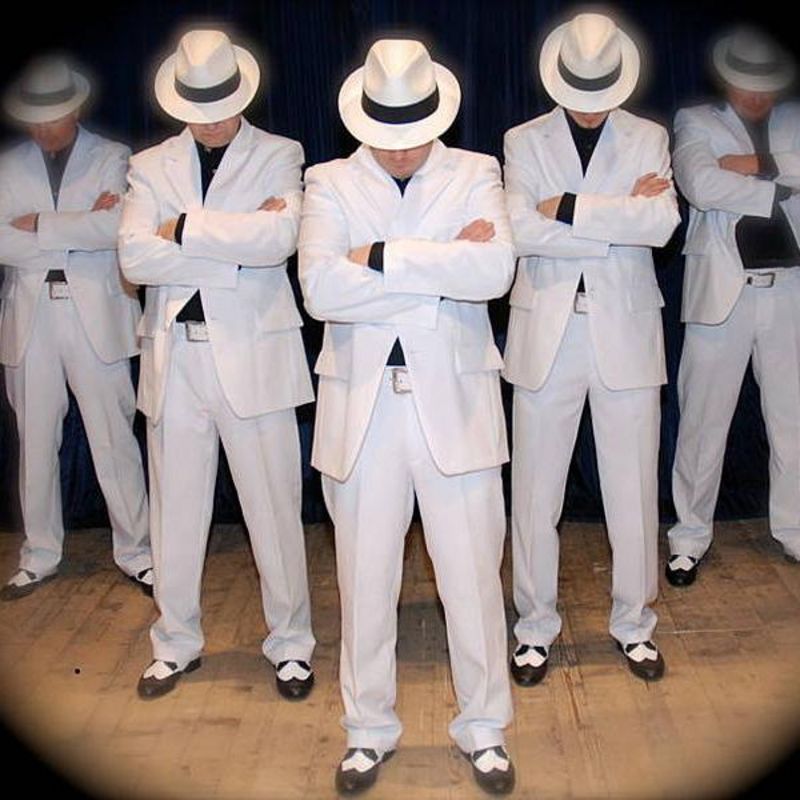